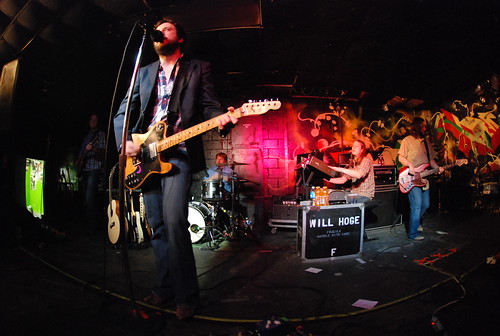 We were just poking around the internets tonight when we found these concert listings for a March 26 Will Hoge show at Nashville’s still-unopened Urban Outfitters. Our best guess is that this is some sort of grand opening shindig, but we’re curious about where this leaked through the pipes and what else could be planned. But hey, from the looks of things, Urban will be open for business pretty darn soon. We <3 the internets!