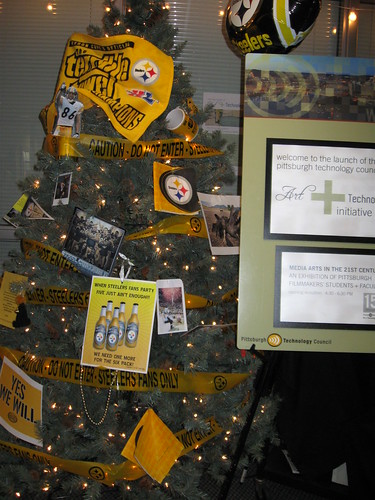 We heard there was a big game going on this weekend or something, which fortunately isn’t the only thing going on. Grown men beating the crap out of each other at the Wildhorse? Check. Bad eighties movies at the Belcourt? Check. Bands with delusions of grandeur blowing it up the Grand Old Opry House? Check. These are our picks–now let us know what you’re up to this weekend!