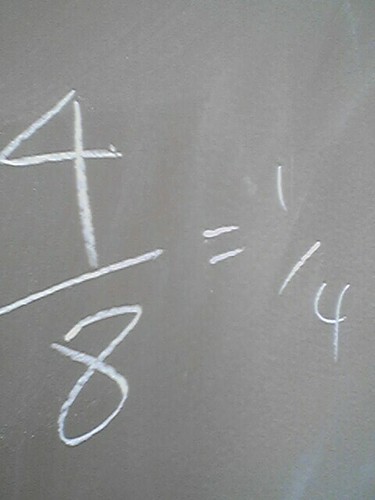 It’s time for another batch of helter-skelter rankings and ratings bestowed upon our beautiful city. This time around, Vanderbilt University is our shining star. As for our unemployment and mortgage rates, well, they’re not so shiny. “Tarnished,” you might even say.

A little south of Nashville, our neighbors in Franklin are also winning big. Franklin was named Southern Living’s 5th Best Small Town in a recent Reader’s Choice poll. The Williamson County Fair also just racked up a bunch of awards, though they’re only ranked among other fairs in Tennessee (still, there’s 60 of them, which is nothing to scoff at). The Tennessee Association of Fairs awarded them #1 Best Website, and they came in 2nd & 3rd place in five other categories.

Tennessee’s unemployment rate jumped to 7.9% in December, which is not surprising, but thoroughly depressing all the same. We ranked 17th highest in the nation last month, and when the nationwide numbers roll out next week, we’re hoping we won’t have moved too far up the list.

Other than that, we tied for 1st place (with Colorado) in Zillow.com’s study on states with the highest mortgage rates, and we failed miserably in the American Lung Association’s State of Tobacco Control 2008 report (we didn’t know there was a test). This one was not ranked, rather, graded – and we flunked with a C, a D, and two F’s. That’s a 0.75 GPA!

And lastly, out of 56 major television markets, we ranked #17 in viewership of the presidential nomination. Not too shabby, we say.