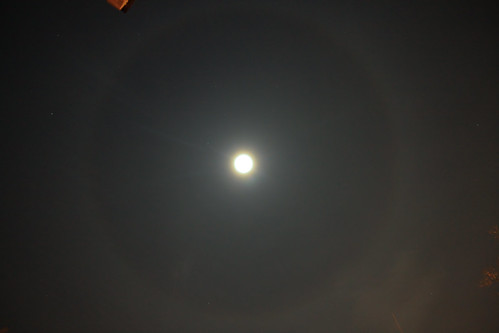 Good morning, Nashville. Things look pretty grim for Metro Nashville Public Schools this morning since the state has published a new report taking them to task for failing yet again to follow orders that were intended to bring them up to federal standards. Problem is, they seem to be stuck between a rock and a hard place. While they’re supposed to be hiring 41 new people to fulfill requirements for adminstration, ESL, and special education, constant budget cuts have forced them into a hiring freeze. Just this month they’ve been asked to cut an additional $4M with more cuts expected in February. All we can say is that newly-hired director Jesse Register sure has his work cut out for him.