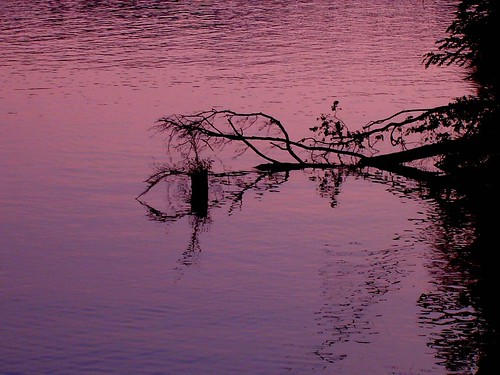 Well, we almost can’t believe our eyes with this Tennesseean headline that popped up a few minutes ago, but a second TVA ash pond has ruptured in northern Alabama and is reportedly spilling into the Tennessee River. The first spill happened on December 22nd in Kingston, TN and is expected to require hundreds of millions of dollars worth of environmental cleanup. We don’t have a whole lot of information about the new one at the moment but we’ll try to keep you posted as we learn more throughout the day.

Update [11:03am]: The TVA has confirmed the spill with both the Tennessean and WKRN.

Update [11:24am]: TVA is answering reader-submitted questions over at KnoxNews on an ongoing basis … TVA does not know how big the spill was, but they say they’ve stopped the leak … Still awaiting an official statement.

Update [11:37am]: More over at the Chattanooga Times Free Press, WSMV, and WBIR.

Update [12:14pm]: The story has hit national news on MSNBC via the Associated Press.

Update [2:39pm]: The TVA issued the following statement this morning:

TVA is investigating a leak from the gypsum pond at Widows Creek Fossil Plant in Stevenson, Alabama, that was discovered before 6 a.m. on Friday, January 9.  The leak has stopped.

The leak from the gypsum pond flowed into an adjacent settling pond.  Some material overflowed into Widows Creek, although most of the leakage remained in the settling pond.    TVA has notified appropriate federal and state authorities.

TVA will perform temporary repairs to the pond.