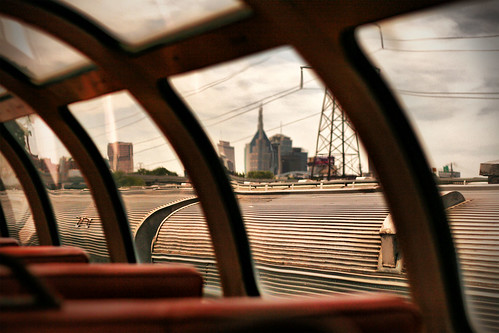 Good morning, Nashville. The TVA ash spill is set to be heard in the US Senate today, but since there aren’t any federal regulations that dictate how you’re supposed to dispose of coal ash, it’s doubtful that anything will happen. This, of course, means that we the customers will probably be footing the bill for the disaster including the cleanup, legal costs, and whatever steps need to be taken in order to make sure this doesn’t happen again. This doesn’t really bode well since Nashville residents were already reportedly “shocked” by their electric bills this month.