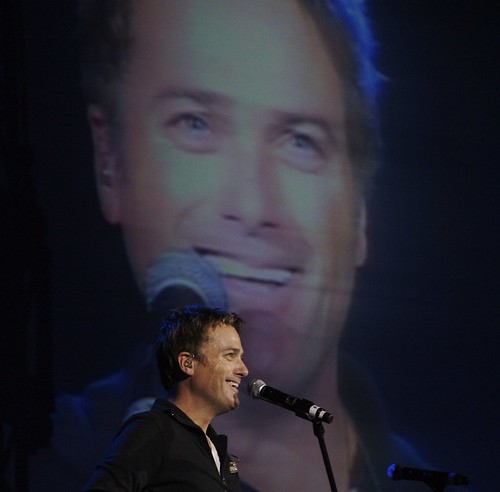 Good morning, Nashville. So Tim McGraw, Michael W. Smith, and the Jonas Brothers walked into a bar… Sounds like the start of a bad joke, doesn’t it? It’s actually not too far from what happened last night–except instead of a bar, it was the Ryman Auditorium. The Jonas Brothers performed to a sold-out crowd alongside a hodgepodge of “special guests” including Smith, McGraw, Faith Hill, Jordin Sparks, Steven Curtis Chapman, Amy Grant, Vince Gill, Martina McBride, Brad Paisley, and Phil Vassar. We hate to admit this, but we kind of wish we were there.