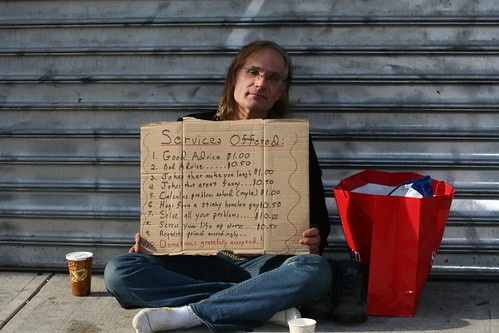 The Mixed Reviews From People Who Don’t Live Here have been few and far between in the past couple months. And, we hate to say, they’re mostly bad, with a little bit of cheery news (for Murfreesboro, at least) mixed in there. Ah, such is life.

Murfreesboro came in as the 5th Best Place To Raise A Family from BusinessWeek, beating out 635 other qualifying cities. Bravo for the ‘Boro! Maybe Nashville didn’t make the cut because of our crime rate, since we rank 53rd out of all U.S. metropolitan areas. The good news there is that Knoxville and Memphis are more dangerous than we are (but the ‘Noog is not). We’re also now the 4th Most Unhealthy State Ever. Or something. Last year we were the 5th Most Unhealthy State Ever, but we are, uh, moving on up. And lastly, in addition to our unhealthy and crime-related woes, Tennessee ranks 14th for signs of economic distress, which they figured out by noticing that we’re 20th in the nation for foreclosures, we have the 10th highest unemployment rate, and we had the 30th largest growth in food stamp program participants. Pleasant news, isn’t it?