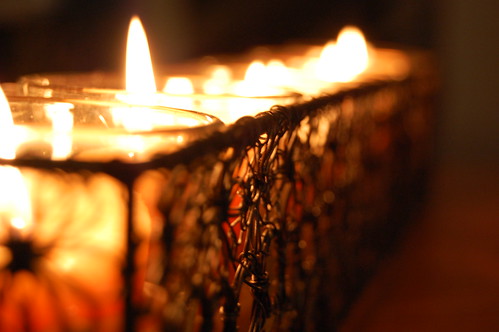 Good morning, Nashville. Downtown seems to have recovered from yesterday’s power outage/gas leakage/CMA invasion. We’re getting conflicting stories as to what actually happened, but we’re going to go with the one that names copper theft as the main culprit. According to NES, the pilfered copper would have prevented the outage. A close runner up would be WTVF’s account where “downtown Nashville was supposed to be an electric” and “somehow something pulled the plug on the power.” But we digress.