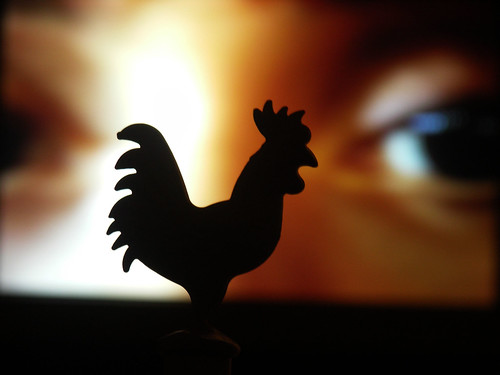 Good morning, Nashville. Bought any frozen chicken lately? A new study by the Food Safety Task Force just found out that on average, 10% of the chicken in Tennessee grocery stores carries salmonella. They’ve started buying 10 bags of chicken per week from various Middle Tennessee grocery stores, and “the results have shown that sometimes half the chicken is tainted and sometimes none of it.” That doesn’t really inspire much confidence if you know what we mean. For the record, you can avoid the problem by making sure you cook it well before you eat it.