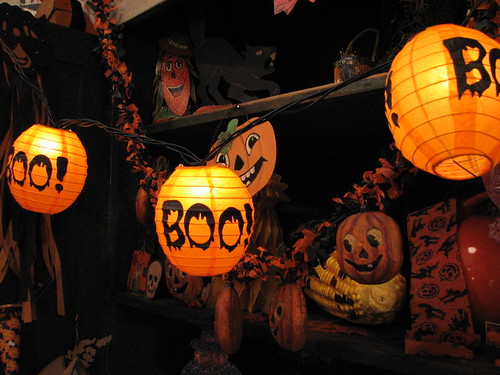 Good morning, Nashville, and happy Halloween! Remember that newspaper, the Tennessee Tribune, that published the names of all the registered voters who didn’t vote in the 2004 election? Another newspaper tracked a bunch of them down and hired a limo to take them to the early voting sites yesterday. “Instead of criticizing people about not voting, we wanted to help them get to the polls,” said Scott Davis of the Nashville Pride, a newspaper that focuses on Nashville’s African American community.