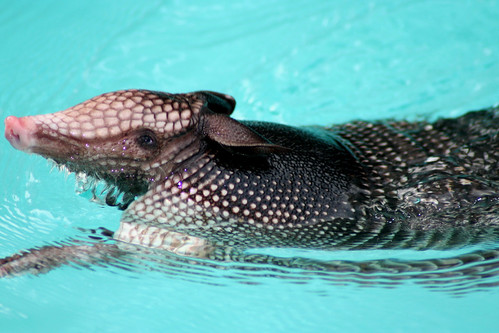 Good morning, Nashville. We’re bracing ourselves for an invasion, and we’re not talking about Georgia this time. It seems that some armadillos have been slowly infiltrating the area unbeknownst to us, traveling up through Memphis and making their way across the east into Middle Tennessee. So far they’ve only made it as far east as the ‘Noog in 20 years of migrating, so apparently they’re slow. Researchers are predicting they’re “here to stay.” At least we know we can outrun them.