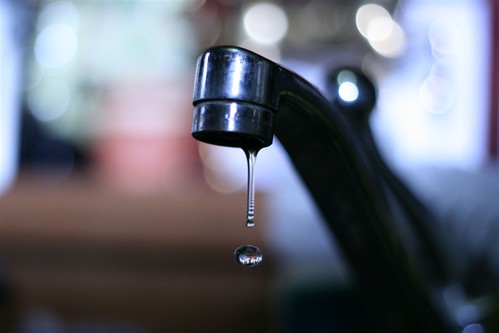 Good morning, Nashville. If you were disheartened by the unfortunate news that our power bills could go up by 20% this fall, brace yourselves: Our water and sewer bills are going up too. A lot of the water mains, pipes and pumps need to be replaced, and we could see double-digit increases in our water bills soon. But hey, new legislation may give us less annoying bills, so we can’t complain. Er… yes we can.