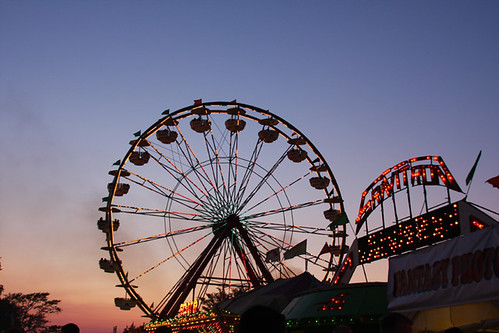 Good morning, Nashville. According to Metro police, one in four clerks in Middle Tennessee will sell alcohol to underage kids. In an effort to get those numbers down, they’ve been visiting stores all over the region to test vendors by sending a 19-year old inside to try to purchase some booze. Those who break the law are ticketed and fined up to $1500 for their first offense, along with the possibility of the store’s license to sell alcohol being taken away.