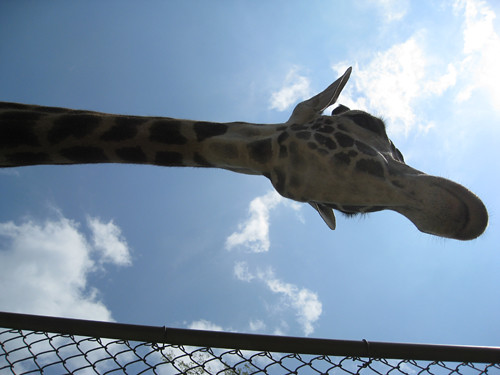 Good morning, Nashville. When we threw in our bid to host one of the NCAA women’s basketball Final Four many moons ago, we had no idea we actually had a shot at it. This morning, the NCAA announced that Nashville is one of the eight finalists for hosting the tournament from 2012 through 2016 and we’re way excited about the possibility of bringing some women’s basketball to town. If we’re chosen, the event would be held in the Sommet Center, which can hold up to 20,000 people. The host cities will be announced in mid-November.