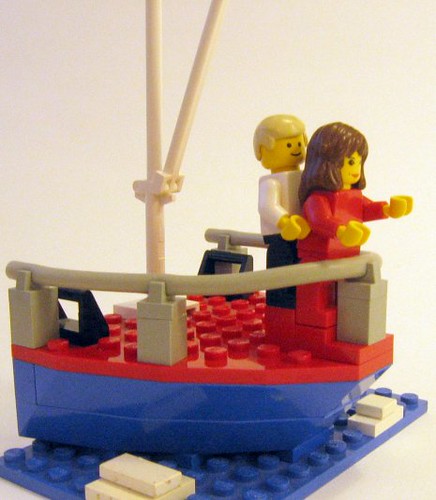 Good morning, Nashville. Turns out Riverfront Landing, the barge that doubles as a floating extension of Riverfront Park downtown, is pulling a Titanic. Though it’s only used a couple of times a year, Metro Parks was understandably a bit concerned when one official happened to notice that the structure was tilting to one side and starting to sink. No word yet on whether it’s fixable, but we’re hopeful.