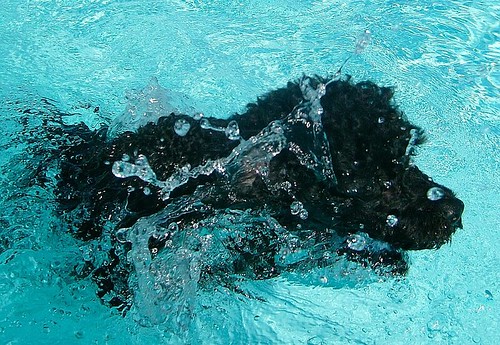 Good morning, Nashville. We sure weren’t expecting the monsoon yesterday, but hey–we’ll take what we can get this summer. Yesterday’s storms knocked out power for more than 3,000 of you, dumped over 2 inches of rain in some parts of the city, caused a ton of car wrecks, and they’re not over yet. NashvilleWX is calling for strong storms throughout the day with lots of wind and maybe even some hail. Duck and cover!