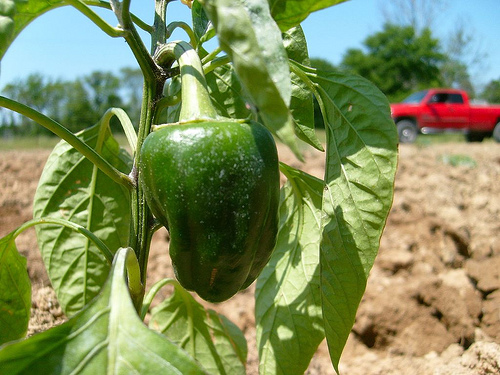 Good morning, Nashville. In the latest series of bad reviews by people who don’t live here, we’ve been ranked the sixth worst city for carbon emissions among the US’s 100 largest cities. Memphis, Knoxville, and Chattanooga- before you start pointing fingers, you guys also made the top 25. What can we do? Mayor Dean says he’s already on it, working with city officials to build greener buildings across the city and improve the ones we already have.