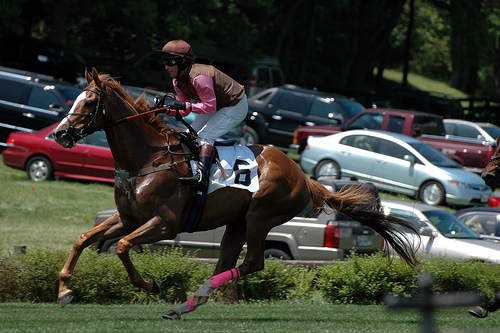 Good morning, Nashville. Someone at MTA is having the Best Week Ever, after a bus driver fell asleep at the wheel yesterday and ran into a parked car off of Shelby Avenue in East Nashville. Three people were taken to the hospital including the driver, but everyone seems to be okay. Remind us sometime to tell you the story about how Nashvillest once saw someone get hit by an MTA bus at Ben & Jerry’s Free Cone Day. In other words, we’re huge fans. On a related note, the Tennessean reports that Nashville may cut seven bus routes after it’s already raising its fares by 15 cents. Maybe if our buses ran more often and on time, we’d consider them a viable form of transportation.